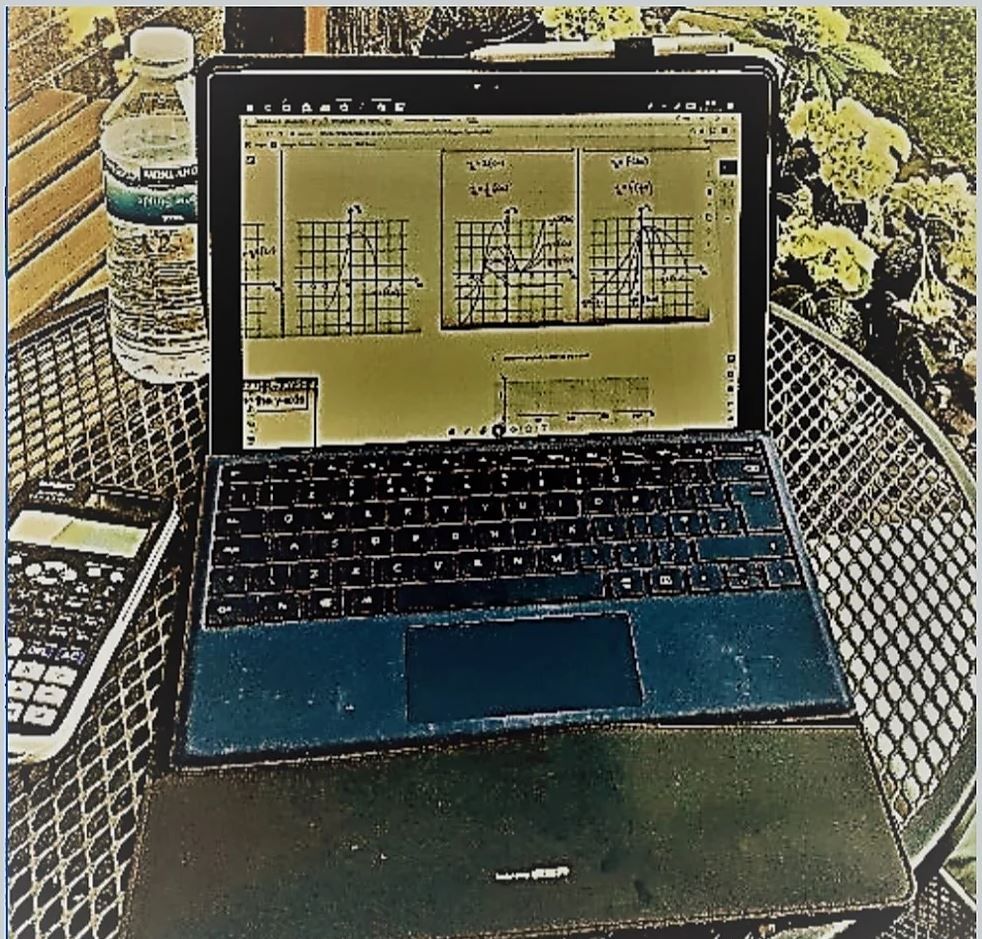 How Tutoring Maths Became My Passion

Ever wondered why Mathematics teachers / tutors become so passionate about what they do? Maths isn't everyone's cup of tea. In fact, it is one if not the most disliked subject in school. So how did this subject became my passion?

I have been tutoring Maths for many years that I am now more surprise to meet new pupils displaying above average confidence (unless if it's put -on) than whose confidence in maths is hanging by a thread to start with.

A few of my new pupils hardly uttered a word when I first met them for fear that I might not like them or that I might think of them as 'stupid' as what people in their schools think of them. I work on their confidence first and foremost. Patience is an integral part of the process. What makes it so amazing is when after a few months of tutoring them, I find these once super shy young people transformed into confident young budding mathematicians, topping their unit tests/end of year tests (for KS3), rising up to higher sets in school and for the GCSE pupils, getting high grades, they never dreamed they could achieve. See testimonial on illustration 1.

I had some great testimonials from pupils who went on to top entrance exams, getting into the universities and colleges they wished for because they were able to get the required grades for their A levels/GCSE/IGCSE exams. One of them was my very first A Level pupil. I looked into his misconceptions first as we wondered that although he was expected to get an A, he only got a C on both Cores 1 and 2 in his exams no matter how hard he studied. He was to take Cores 3 and 4 at that time. After misconceptions were sorted and working full blast, he became so confident he decided to take on all four exams (taking on Cores 3 and 4 as well as retaking Cores 1 and 2). At that time, I was not so sure it was a good idea as I thought it was a massive load to take on. But he did as he assured me he was up for it. His courage and confidence impressed me! Went for broke he did. Guess what? He got A/A* on all of them, even a 100% I was told on Core 1. It was indeed unbelievable! He went on to get into the university he wanted (not surprising) and passed the engineering entrance exam which only a handful (nationwide) passed. He later sent me a message saying how much he enjoyed university life. What can I say? Totally proud of him and so beyond pleased that I contributed to this young lad's bright future in a big way. See his testimonial on illustration 2.

The most unforgettable highlights in my tutoring experience were not from my top achievers but from my 'ugly duckling' starters who never spoke nor smiled during our first few sessions then who later transformed into confident chatty adolescents who not only topped in their maths classes but also carried over their new confidence onto other subjects like a domino effect.

I once had a new pupil who failed her GCSE exams three times. Out of desperation, her mum decided to hire a tutor to help her daughter. So came me. It was a struggle to start with but I could see in my pupil's eyes the determination that come what may, she needed to get a C so she could get into the course she wanted for her future. To make a long story short, she did get her C, her mother couldn't believe it, she cried.

I also had another Foundation pupil who after a few months of preparing for her GCSE, got so confused after her exam. When I asked why, she said she couldn't understand why she found the exam easy while her classmates thought the paper was too hard for Foundation. I told her it is because she had a better understanding of the topics now than before. See illustration 3 for her testimonial.

I had some great testimonials from pupils who went on to top entrance exams or getting into the universities and colleges they wished for. This of course only happen if there is good  partnership. No matter how great a tutor is, without the cooperation of the pupil, all effort would be futile. But with a great partnership between tutor and pupil, success is inevitable. Below is a testimonial from a pupil who had to resit her GCSE Foundation Maths exams. She went on to get a grade 5 eventually.

I can talk endlessly of various similar instances. These do make me realise just how much of an impact a tutor has on these young people's future. They come to me for help so help they shall get - the best help I could give them. I become their mentor and we tutors should not underestimate the influence we have on their thinking as some of them prefer to use my method in solving some Maths problems than school's as easier to understand. So they claimed.

The look in my pupils' eyes as they lit up when they finally crack a difficult topic, or when they become the brightest kid in their class after being the weakest one, the happy texts I get when they managed to get into the university or college they have always hoped for and how they enjoyed college/university is quite rewarding and absolutely priceless. I make it my mission to be as best as I can in my line of work and to better my craft. I am thankful everyday that I have the most rewarding job in the world, something I absolutely love and passionate about.